Mr. Gomes has spent more than 35 years in Government and industry primarily serving the intelligence community as an engineer, a manager, and now as CEO of ESi. An original co-founder of the company, Mr. Gomes has been at the helm of ESi since its inception in 1998. He has guided the company from a modest beginning, with one contract and a handful of employees, to its current posture with more than 30 active contracts and over 120 employees. His corporate vision conceived in 1998 continues today: to create and maintain a company with a genuine focus on employee welfare as the key to success and customer satisfaction.

After graduating from the University of Massachusetts in 1967 with a MA in Mathematics, Mr. Gomes began his career with the Department of Defense as a crypto-mathematics analyst, and spent much of his early career in research and development as a software engineer. Before leaving Government service in 1978, Mr. Gomes held positions as a software manager and project manager in a mission applications development office. Prior to ESi, his private sector experience included positions as a software engineer, systems engineer, project manager, department manager, and associate program manager.

Mr. Rosen joined ESi in November 2016 after more than 30 years serving the intelligence community in roles ranging from engineering to executive leadership. Prior to assuming his position as President of ESi, he was the Sr. Vice President of Operations for the National Intelligence Solution Operation (NISO) within Leidos’ Integrated Solutions Group (ISG). In this position he was responsible for a global enterprise with 700 employees and annual revenue in excess of a $390 million. During his tenure at Leidos/SAIC he was instrumental in leading the strategy, capture and execution of contract work with a combined value of $1.5 billion. Mr. Rosen’s background includes extensive SIGINT domain experience in programs related to big data ingest, cyber analytics, and agile software development.

Mr. Thompson joined ESi in August 2002 as the Business Manager. He became the Director of Business Operations in October 2008, with a broad scope of responsibility which includes finance, contracts, and human resources. Prior to joining ESi, Mr. Thompson was a Financial Analyst at a major defense contractor. He has over 10 years of experience providing all aspects of contractual and financial management support to the DoD Intelligence Community. 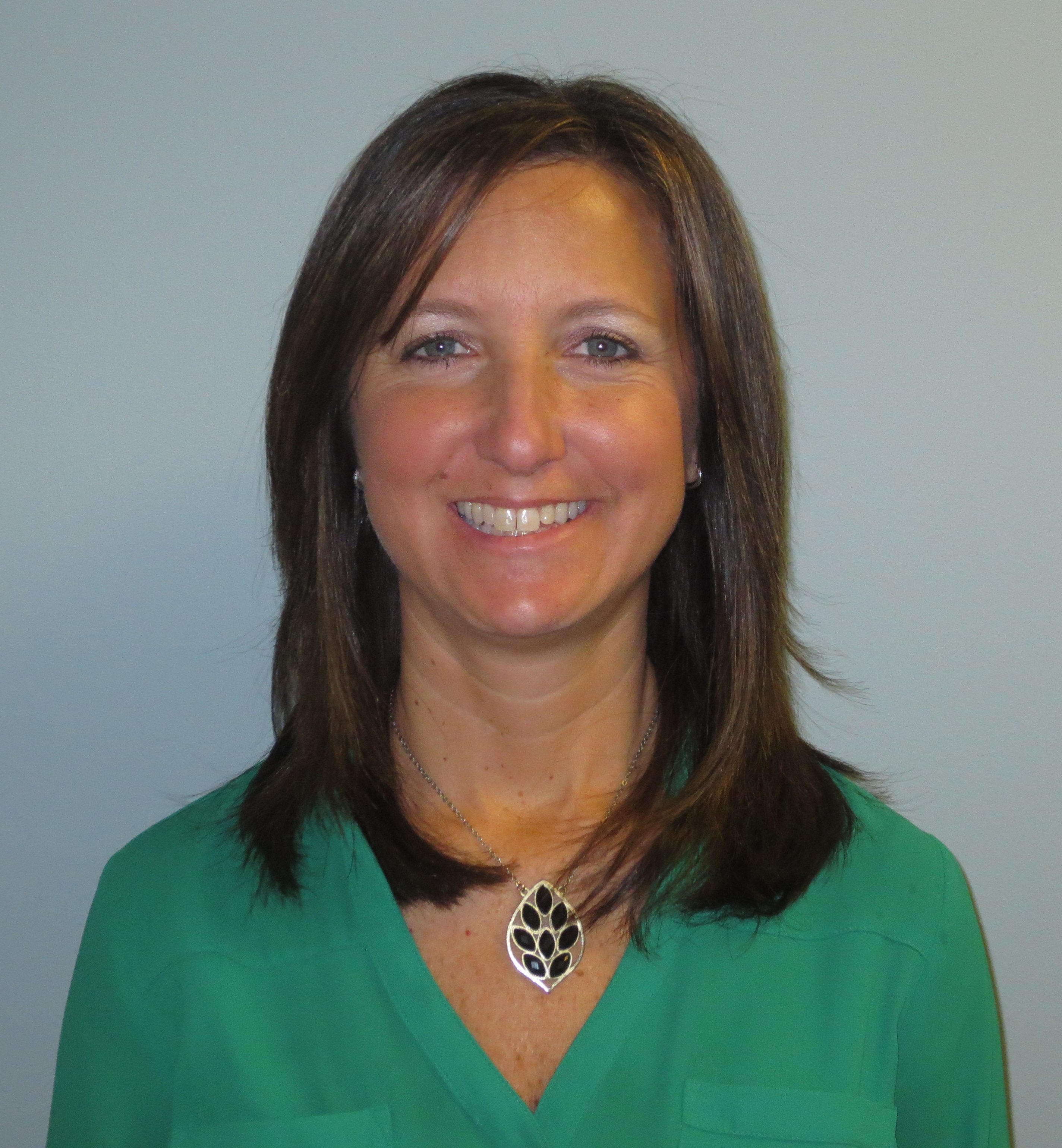 Mrs. Steinberg joined ESi in January 2016 as the Director of Cyber & Infrastructure Programs with more than a decade of leadership experience managing and supporting engineering teams across a variety of DoD Intelligence Community customers.  Before joining ESi, Mrs. Steinberg was the Vice President of Operations at ASRC Federal, leading the Analytics, Modernization and Cyber Defense Business Unit within the Cyber and SIGINT Systems Sector where her responsibilities included personnel and portfolio management, capture, business development, product marketing/management and growth of current and new business initiatives. In her previous leadership positions at SAIC/Leidos and Seismic/Raytheon Applied Signal Technology, Mrs. Steinberg emphasized career and professional development, cultivating a working environment where employees were encouraged and empowered to be creative and take initiative in their projects.

Mr. Harless joined ESi as a Director in November of 2019. He is an innovative leader with more than eighteen years of industry and military experience serving the DoD and Intelligence Community. Mr. Harless began his career in the U.S Navy as a Cryptologic Technician responsible for managing, executing and ensuring secure communications at several locations across the globe. After serving in the U.S Navy, Mr. Harless was with a major defense firm where he held numerous Program, Project and Personnel Management positions that supported multiple customers within the Intelligence Community. Most recently he was the Deputy Program Manager for a multi-year, $600M+, analytics contract that consisted of over 40 technical task orders and 450 employees. Mr. Harless prides himself in fostering positive relationships at all levels and brings a unique blend of leadership, vision and knowledge to the company.

Mr. Parlock joined ESi as Chief Engineer in May of 2019. He brings over 35 years of hands-on software and system engineering experience gained from complex government and commercial projects.

Previously, Mr. Parlock was a technical and business development leader at Leidos/SAIC in Columbia, MD. He supported multiple government programs in direct key roles, including chief engineer, technologist, and solution architect. He also contributed to the capture and award of new contracts, and has extensive experience developing and writing proposals.

On the commercial side of the house, Mr. Parlock served as an Executive Director at Telcordia/Bellcore in Piscataway NJ, where he and his organization developed software for the telecommunications industry. One of the products, “Network Engineer”, is still in use today, 20 years after its initial release. Mr. Parlock’s collective experience and work at several computer companies over the course of his career have given him a strong background in operating systems and information technology. His earlier work includes a role as a Unix kernel developer at Digital Equipment Corporation (DEC) in the 90’s, and where he eventually led the X/Motif group.

Mr. Parlock attended Gannon University in Erie, PA graduating with a BA in Pre-Law/Political Science, then completed graduate studies in Computer Science at Monmouth University in West Long Branch, NJ. He has been CISSP-certified since 2012. Hobbies and passions include supporting the Howard County Special Olympics as a coach for cycling and snowshoeing, guitar playing, and hanging out in Cape May NJ, with his wife Allyson and their two daughters. 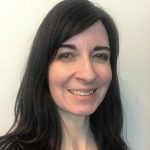 Ms. Daumer joined Engineering Solutions, Inc. (ESi) as Director of Business Development in 2019. She is responsible for managing efforts that support the strategic growth and expansion of ESi’s business and technical goals. Before joining ESi, Ms. Daumer was a capture manager at Leidos, focused on large, complex cybersecurity and systems integration opportunities. Prior to Leidos, Ms. Daumer was a proposal writer and systems engineer at AT&T Public Sector solutions and directly supported various Defense and Intelligence Community customers in Maryland and Virginia.

Before joining the defense intelligence industry in 2008, Ms. Daumer had a previous career as a scientist in the field of molecular biology. Her research included a postdoctoral fellowship at Johns Hopkins University where she studied nervous system development in the vertebrate embryo, and a doctoral thesis on DNA replication and tumor formation. She received her Ph.D. in Molecular Biology from Princeton University and her B.S. in Biomedical Sciences from Villanova University.